A well-known hedge fund manager has warned that governments may ban private gold ownership. He explained that central banks may attempt to demonetize gold, making it illegal for private individuals to own, as the authorities lose control of inflation amid the coronavirus-led economic crisis.

Central banks might outlaw private gold ownership if they lose control of inflation amid the coronavirus crisis, London-based hedge fund manager Crispin Odey warned clients in a letter seen by Bloomberg on Wednesday. He was quoted by the news outlet as saying:

It is no surprise that people are buying gold. But the authorities may attempt at some point to demonetise gold, making it illegal to own as a private individual. 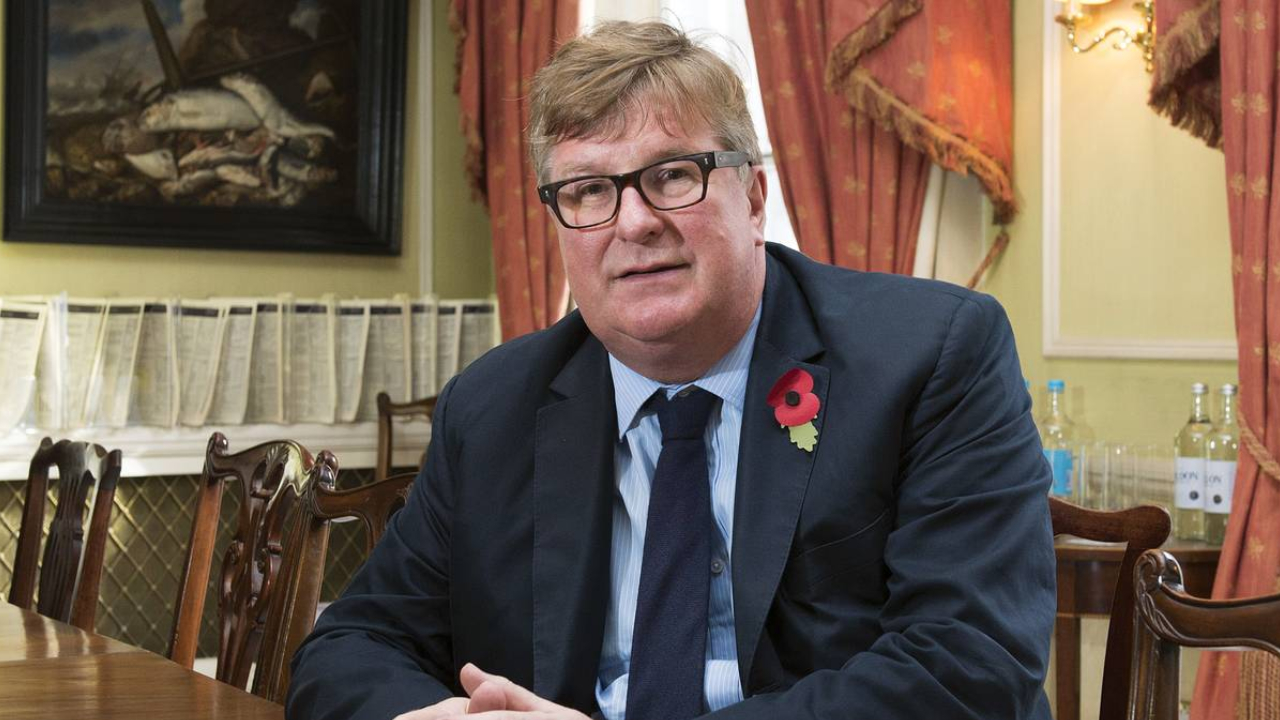 The hedge fund manager added that the governments “will only do this if they feel the need to create a stable unit of account for world trade.” He has compared the current coronavirus crisis to the Great Depression of the 1930s, arguing that central banks would fail to contain inflation as the economy eventually recovers from the impact of global lockdowns.

Odey, a high-profile hedge fund manager known for his apocalyptic predictions, has repeatedly criticized central banks’ policies. He launched his company, Odey Asset Management, in 1991. Citing inflation forecasts of 5% to 15% within 15 months, he predicted that high inflation would hurt long-dated bonds and growth stocks, betting that gold will benefit as high inflation follows the coronavirus crisis. His flagship investment fund, the Odey European Inc., gained 21% in March but was down 9.5% in April, his letter to clients discloses. He increased his fund’s gold position during April and holdings of June gold futures represented 39.9% of the fund’s net asset value at the end of the month, up from 15.9% at the end of March.

Many gold owners fear that their governments could seize their gold, pointing to the U.S. confiscating people’s gold during the Great Depression in 1933. The government of then-president Franklin D. Roosevelt seized all gold bullion and coins via Executive Order 1602, forcing citizens to sell their gold at well below market rates. A new official rate for gold was subsequently set that was much higher as part of the Gold Reserve Act 1934. In his letter to clients, Odey warned:

History is filled with examples where rulers have, in moments of crisis, resorted to debasing the coinage … I very much expect that the authorities will fight these prevailing trends for every inch of the way, but I also expect them to lose the fight.

What do you think about governments banning private gold ownership? Let us know in the comments section below.

First Mover: Bitcoin Could Get a Boost From Central Bank Digital Currencies

Bitcoin prices are caught in a downdraft, after a series of rallies in recent weeks