Brazil Will Investigate Banks That Deny Service To Crypto Companies

Local authorities in Brazil will investigate all the banks which deny their services to cryptocurrency related firms, the latest cryptocurrencies news in the country show. Basically, all Brazilian banks that have denied service to crypto companies are now under scrutiny by local authorities.

The report shared by Folha de São Paulo talks about this in detail. Published on May 20, we can see that the report targets the Administrative Council for Economic Defense (CADE) which voted to reopen the case against all local lenders in the country who refuse to work with crypto firms.

As we can see, the lawsuit was initially filed in 2018 by the Associação Brasileira de Criptoativos e Blockchain (ABCB) which is a blockchain nonprofit based in Sao Paulo. This was done after the Banco do Brasil (one of the banks in the country) closed the account of the cryptocurrency exchange Atlas because of an “administrative decision.” 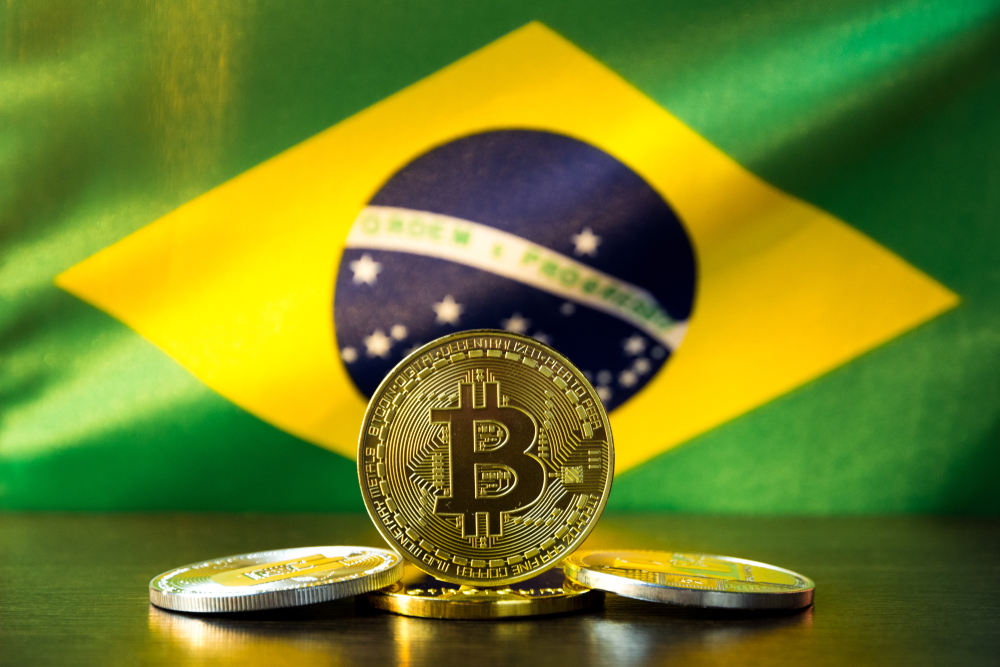 The bill talks about how authorities in Brazil will investigate banks that deny their services to crypto companies, which include Santander, Itau Unibanco, Sicredi and Banco Inter. They are all accused of illicit refusal of service.

The official counselor of the watchdog (CADE) named Lenisa Rodrigues Prado has been quoted saying the following in the crypto regulation news:

“In order to avoid the risk of pushing independent crypto brokers into a ‘limbo’ of the financial system (which might increase money laundering risks), CADE should exercise its duty to protect competition in this rising market.”

Besides the above mentioned, there are other local agencies like the Securities and Exchange Commission (CVM), the Financial Control Council (COAF) and the Federal Revenue Department (RFB) which are all expected to partake in the renewed investigation.

Banco do Brasil has already stated that it provided CADE with all of the requested information and that it will cooperate with the authorities. However, other banks declined to comment. Anyways, all of this shows that crypto in Brazil is still an unregulated subject.

In February 2020, reports showed that two major crypto exchanges shut down following threats of heavy fines due to the renewed tax norms. These norms obliged banks to report all transactions or otherwise face fines which ranged from 500 BRD to 1500 BRD (which is approximately $120 to $360).

The post Brazil Will Investigate Banks That Deny Service To Crypto Companies appeared first on .

Brazilian Regulators Are Creating A Screening DLT Platform For Politicians