The government of India is reportedly discussing a regulatory framework for cryptocurrencies with the central bank, the Reserve Bank of India (RBI), and the Securities and Exchange Board of India (SEBI). Furthermore, the government is awaiting the outcome of another cryptocurrency case at the supreme court to make its final decision on crypto regulation.

The Indian government has so far been quiet about whether it plans to regulate or ban cryptocurrencies. While there is a draft bill that seeks to ban all cryptocurrencies except state-issued ones, Bloombergquint reported on Friday that the government is currently discussing the prospect of regulating cryptocurrencies with the central bank. Citing “people aware of the development,” journalist Nikunj Ohri detailed:

The government is weighing whether the virtual currencies can be regulated by the Reserve Bank of India … A framework for the regulation will be decided upon after deliberations with the central bank. 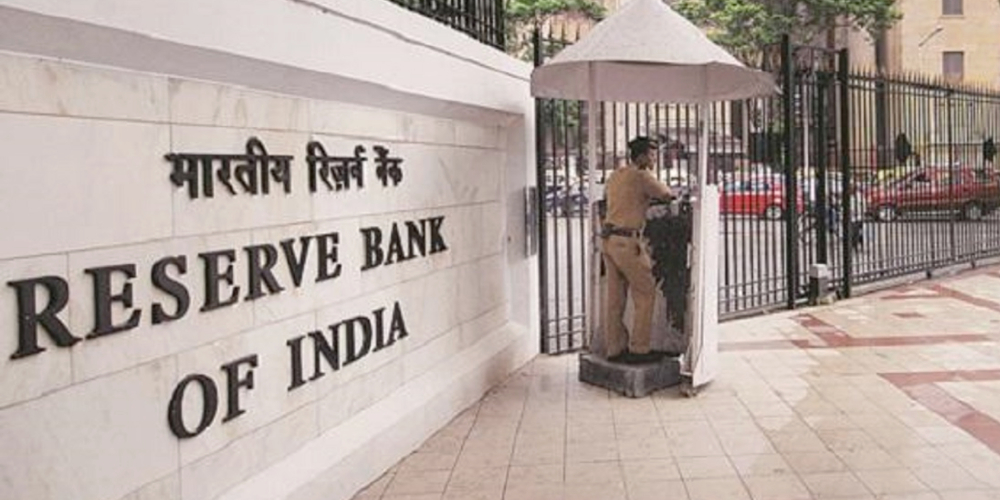 The Indian government is reportedly considering whether cryptocurrencies can be regulated by the Reserve Bank of India. However, the central bank is worried that the anonymous nature of cryptocurrencies could pose a threat to India’s banking system.

The discussions are at a nascent stage but the framework may not permit the use of cryptocurrencies in the country’s payment systems and will not recognize them as legal tender, the publication noted, elaborating:

The digital currencies may be notified or approved by the RBI, and cryptocurrency exchanges could be recognized and regulated by the Securities and Exchange Board of India.

Furthermore, the government is reportedly waiting for the outcome of another cryptocurrency case at the supreme court, scheduled for April 27. The court is expected to hear a couple of writ petitions, one of which seeks to ban cryptocurrencies and declare them illegal while the other seeks to regulate them. The petitions were filed in 2017 but the hearing has been postponed until now.

This case is separate from the RBI ban case which the court ruled on March 4, quashing the central bank’s April 2018 circular which prohibited regulated financial institutions from providing services to crypto businesses. Some banks, however, continue to refuse service to crypto businesses, including HDFC and Indusind Bank. The RBI reportedly said that it will file a review petition with the supreme court since it believes that the anonymous nature of cryptocurrencies poses a threat to the country’s banking system. The central bank has until April 3 to file this petition. Meanwhile, the supreme court’s ruling has boosted the crypto industry in India as global investments begin flowing into the sector. 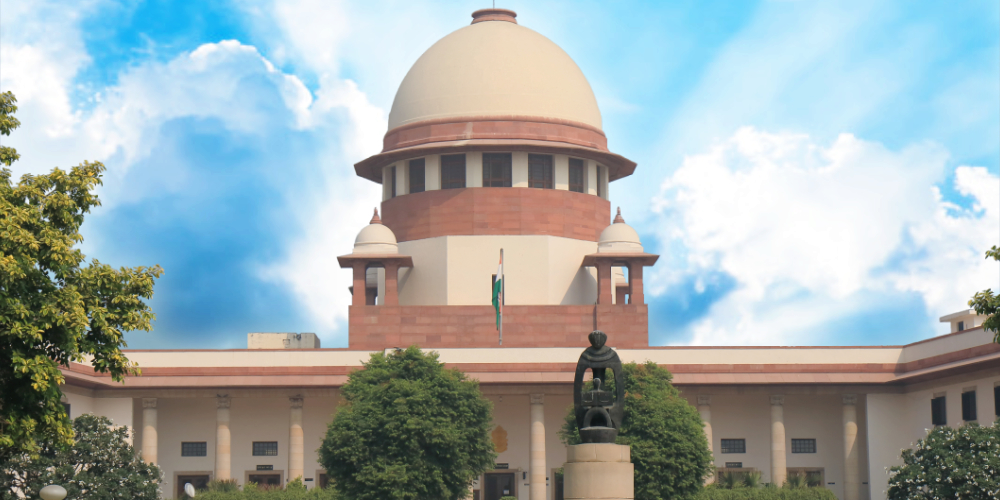 The Indian supreme court is scheduled to hear another cryptocurrency case next month. This case concerns writ petitions to ban cryptocurrencies, including bitcoin, as well as to regulate them.

Is the Indian Government Changing Its Mind About Banning Cryptocurrencies?

The Indian government has been deliberating on the “Banning of Cryptocurrency and Regulation of Official Digital Currency Bill 2019” since February last year. The bill was drafted by the interministerial committee (IMC) tasked with studying all aspects of cryptocurrencies and providing recommendations for the country. The committee was heading by former Finance Secretary Subhash Chandra Garg. The Indian crypto community believes that the bill is completely flawed and has been campaigning for the government to reevaluate the IMC recommendations. Garg has since left his position in government. This bill was supposed to be introduced in the winter session of parliament last year but it was not.

An official explained that a complete ban on cryptocurrencies would not only be difficult to implement but also lead to underground cryptocurrency trading, Ohri conveyed. Regulating them, on the other hand, would enable the government to oversee their activities, thereby preventing their usage in illegitimate activities. Moreover, the official asserted that even if most of the IMC recommendations were accepted, the government still has the power to exempt some cryptocurrencies and related activities, including using, holding, selling, dealing in, and mining. The official was quoted as saying:

The change in bureaucracy at the top level, from the time when an outright ban on cryptocurrencies was considered, has also led to a shift from the previous stance.

Do you think the Indian government will ban or regulate cryptocurrencies? Let us know in the comments section below.

Crypto Trading Volumes In India Sink Due To Heavy Taxation, What’s Ahead?

https://www.newsbtc.com/wp-content/uploads/2022/07/pexels-burak-the-weekender-186461-1-460x307.jpgCryptocurrency trading is taking another pattern and shape in India due to the implementation of