Ridiculous Crypto Regulations Are an Enemy of Bitcoin

One of the biggest privacy issues in today’s society revolves around the use of overreaching know-your-customer (KYC) and anti-money laundering (AML) laws. Despite the fact that many cryptocurrencies were designed to avoid these invasive practices, KYC and AML guidelines bolstered by political parasites and their followers have perverted the original crypto-anarchist ideologies espoused by the cypherpunks.

KYC/AML Are the Real Cryptocurrency Scams

When people talk about scams in the cryptocurrency industry they usually look at a certain project or the initial coin offerings (ICO) that raised billions in 2017 and 2018. However, the biggest scam in the blockchain ecosystem is how some members of the community and bureaucrats have pushed their statist ideals into the crypto industry. KYC/AML practices have increased a great deal and influencers want politicians to bless and define digital currencies like BTC. The financial regulations known as know-your-customer and anti-money laundering laws require crypto-based businesses to verify the identity of their clientele and also make sure customers are paying taxes by flagging unusual behavior. Even though these practices are immoral, unethical and cause significant friction, bureaucrats and law enforcement use these methods to track and monitor every financial transaction they can observe. 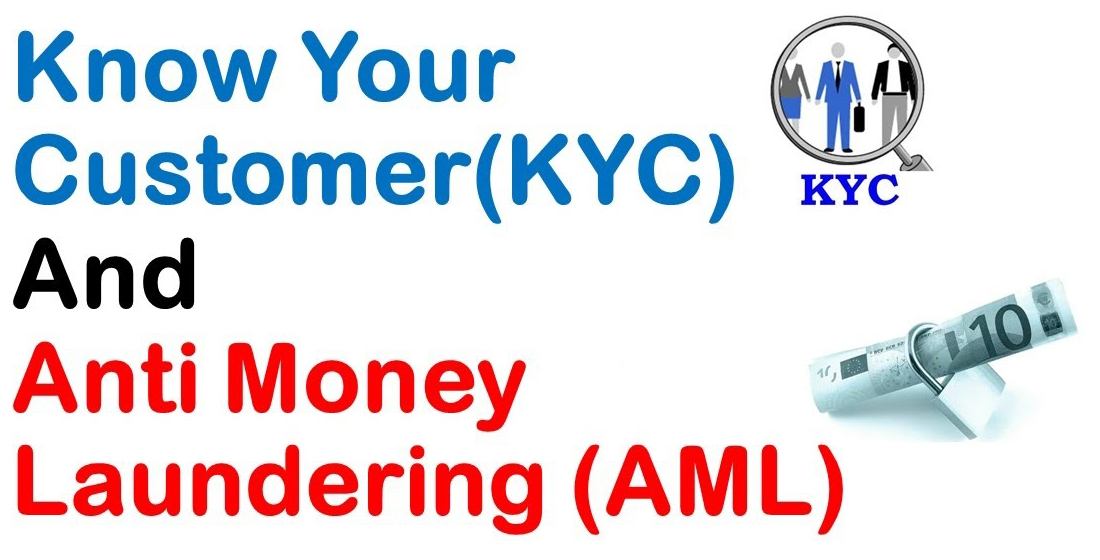 Probably the biggest qualm with KYC/AML regulations is how businesses and large corporations track and store data that hackers can exploit. Thousands of companies hoard vast amounts of important information about a person’s identity, residence, social security numbers, and credit information on centralized servers. These servers are breached by hackers and opportunists on a regular basis and because of severe leaks, people’s private information can be sold on the black market. Data stemming from the Risk Based Security researchers’ 2019 mid-year data breach report shows that 4.1 billion records were compromised in the first six months. Bitcoin and other cryptocurrencies were built to avoid invasive KYC/AML practices and if these regulations did not exist, collateral damage like massive breaches would be dramatically reduced. However, there are many services invading the crypto industry right now and rough-shodding KYC/AML standards into our everyday practices.

On November 4, the New York Times reported on how “Little-known companies are amassing your data.” In the report, columnist Kashmir Hill got access to a secret consumer score which disclosed things like “all the messages I’d ever sent to hosts on Airbnb; years of Yelp delivery orders; a log of every time I’d opened the Coinbase app on my iPhone.” The 400 pages of data derived from a company named Sift and the data collected on the journalist’s everyday affairs are quite shocking.

“Sift knew, for example, that I’d used my iPhone to order chicken tikka masala, vegetable samosas, and garlic naan on a Saturday night in April three years ago,” Hill wrote. “It knew I used my Apple laptop to sign into Coinbase in January 2017 to change my password. Sift knew about a nightmare Thanksgiving I had in California’s wine country, as captured in my messages to the Airbnb host of a rental called ‘Cloud 9.’”

There are also accidents like crypto exchange Bitmex slipping up and doxxing nearly every customer’s registered email. The trading platform’s problems didn’t end there because, after the leak, hackers sold the leaked info via Telegram channels. The Bitmex Hack Group on Telegram welcomes visitors with a message that says “Thank you Arthur Hayes.” Data breaches have disrupted the crypto industry since the early days and KYC/AML info only makes it worse for end-users. 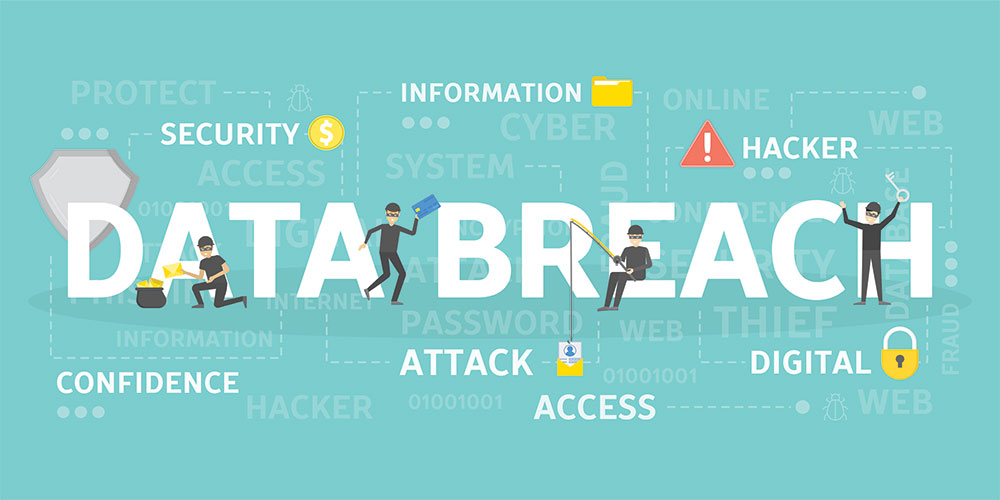 ‘Arise, You Have Nothing to Lose But Your Barbed Wire Fences’

When Bitcoin was first unleashed by Satoshi Nakamoto, the cypherpunks at the time cherished the fact that it could be used as a medium of exchange outside the existing regulatory frameworks. Cryptocurrencies were embraced by people holding strong anarchist and libertarian beliefs because the assets can mitigate government regulation and essentially remove any coercion and violence that stems from the state. In fact, many cypherpunks believe that digital currencies are a tool meant to bolster free markets and self-governance.

“Just as the technology of printing altered and reduced the power of medieval guilds and the social power structure, so too will cryptologic methods fundamentally alter the nature of corporations and of government interference in economic transactions,” the cypherpunk Timothy C. May wrote in 1988.

Nowadays, however, there are many cryptocurrency supporters begging for traditional institutions and governments to accept bitcoin. They are blatantly allowing corporate fascism and regulatory capture in order to spread the network effect, knowingly understanding the original cypherpunk values are fading. What these politicking parasites don’t want you to know is that you can still access digital currencies and move outside the traditional financial system.

Cryptocurrency users can still transact with digital currencies in an extremely private manner by utilizing tools like Tor and VPNs. They can get to know and understand the privacy-centric operating system Tails and PGP email encryption. There are encrypted messaging applications like Signal, Viber, Dust, Threema, Wickr, and Cyphr. Decentralized trading platforms like local.Bitcoin.com, Localethereum.com, Bisq, Barterdex, Radarrelay, Kyberswap, and Uniswap. Other tools can be used like Openbazaar, Haven Privacy, and installing Whonix. Bitcoin cash (BCH) users can shuffle their UTXOs using the decentralized mixing platform Cashshuffle.

The fact of the matter is that there are still plenty of people who hold the cypherpunk ideals of the past and hope to separate money from the state in the same manner the church was removed. There’s an abundance of tools that can keep people off the KYC/AML radar and these invasive acts can be avoided. There’s been a bunch of fraudulent digital currency projects over the last decade that prey on ignorant investors but the biggest scammers in the entire crypto industry are those who embrace the existing status quo and have helped usher the surveillance state (KYC/AML) into the cryptocurrency industry.

Want to learn more about Bitcoin? Check out our getting started page. Looking to hear more about freedom, liberty, voluntaryism, the Non-Aggression Principle (NAP), and more? Check out the links below.

What do you think about the relationship between cryptocurrencies and freedom? Let us know your thoughts on the subject in the comments section below.

Op-ed Disclaimer: This is an Op-ed article. The opinions expressed in this article are the author’s own. Bitcoin.com is not responsible for or liable for any content, accuracy or quality within the Op-ed article. Readers should do their own due diligence before taking any actions related to the content. Bitcoin.com is not responsible, directly or indirectly, for any damage or loss caused or alleged to be caused by or in connection with the use of or reliance on any information in this Op-ed article.

Do you want to keep an eye on moving cryptocurrency prices? Visit our Bitcoin Markets tool to get real-time price updates, and head over to our Blockchain Explorer tool to view all previous BCH and BTC transactions.

The post Ridiculous Crypto Regulations Are an Enemy of Bitcoin appeared first on Bitcoin News.