Cryptocurrency exchange Bittrex is discontinuing operations in 31 countries, including Venezuela and Zimbabwe. The trading platform has justified its decision on the basis of the regulatory uncertainty in these jurisdictions. Some of the nations in the list are going through political turmoil and socio-economic challenges.

Zimbabwe and Venezuela Among Restricted Nations

Bittrex International, the global trading platform managed by the Seattle-based digital asset exchange, has informed clients residing in the affected countries that they will no longer be able to use its services. The main reason for the decision lies in the unstable regulatory environment there, the company explained in an announcement published on its website this Friday.

“All trading and account access for these impacted customers will be halted on Tuesday, October 29 date at 19:00 UTC/21:00 CEST,” Bittrex detailed. Users have been asked to withdraw their coins and tokens from the platform before the deadline. To do so, they’ll have to log into their Bittrex International account, click “Holdings,” search for the wallet, and click the withdrawal button. 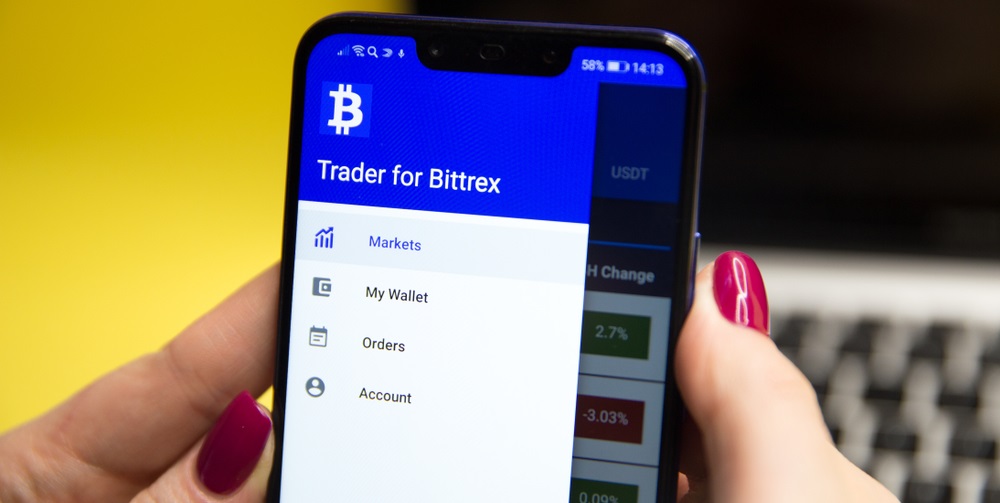 The exchange warns traders they won’t be able to withdraw their balance if it’s below a certain threshold. “The minimum withdrawal for all coins must be greater than 3 times the fee,” the company notes and provides an example: “Your balance in BTC must be .00150001 or greater as the fee is .0005.” Users can find additional withdrawal instructions in the FAQ section of the platform’s website.

Bittrex’s decision to halt exchange operations mostly concerns customers in developing countries. Many of these markets are in Africa, Asia and the Middle East, including crisis-hit Zimbabwe, Uganda, and Pakistan. Bosnia-Herzegovina is the only European jurisdiction on the list. Crypto traders in economically battered Venezuela are also among those that will not be able to use its exchange services in the future.

Crypto Exchanges Under Pressure from Governments

The move affecting its international trading platform comes after Bittrex delisted dozens of coins and tokens this summer that were available previously to U.S.-based traders. Although the exchange explains that a major criterion it considers in such cases is the lack of interest in a project, regulatory pressure in the United States may have also played a role.

Evolving regulatory standards and other compliance issues have been listed among the key factors in its official token removal policy, which the company takes into account when determining whether to delist a coin or remove a market. For example, in April this year the New York State Department of Financial Services ordered Bittrex to cease operations after rejecting its application for a Bitlicense.

International sanctions have also influenced the business decisions of companies in the crypto space. Towards the end of last year, reports came out that users of leading digital asset exchange Binance had been cut off in certain countries. Iran, Belarus, Serbia, Bosnia, Myanmar, and other restricted jurisdictions were affected. Some of those are on the sanctions lists of the UN Security Council and the U.S. Treasury Department’s Office of Foreign Assets Control.

What’s your opinion about Bittrex’s decision to withdraw from 31 countries? Share your thoughts on the subject in the comments section below.

Central bank digital currencies (CBDCs) pose no threat to Bitcoin’s value proposition, instead, they will