Crypto and Real Estate Were Built for One Another

Whether buying, selling or tokenizing real estate, the property market and blockchain are deeply intertwined. As the purchase of property has become possible with bitcoin, so has the wider potential of blockchain technology to transform the industry. The convergence of real estate and cryptocurrency is no longer the stuff of idle speculation, but a growing sector that has already begun to bear fruit.

Also read: Buying and Selling Property With Bitcoin Is More Complex Than It May Seem

From Buying It With Bitcoin to Tokenizing It: The Evolution of Real Estate

“Few assets, except for possibly fine art, are more illiquid than real estate,” observes Marvin Steinberg, explaining the conditions that prompted the property industry’s tokenization. The founder of STO advisory firm CPI Tech continues, “If you’ve got a $10 million waterfront development and you want to sell it, you’ve got to find another buyer with $10 million to spare. There aren’t a lot of people with that level of funds on hand. However, take that development, tokenize it, split it into 10 lots, and now you only need to find buyers with $100K to spare. If you need to free up funds at short notice, you don’t have to offload the entire development; now you can liquidate one of those shares, and can even buy it back at a later date.”

The cross-pollination between blockchain and real estate can be traced back to at least 2013 when Ragnar Lifthrasir created the International Blockchain Real Estate Association (IBREA). As a purely educational resource, IBREA may not have grabbed many headlines in its own right, but it indicated that interest between these sectors was already fomenting. That mutual curiosity took some time before it developed into keys and coins being swapped, but when it did one of the trailblazers in the market was Bitpay. 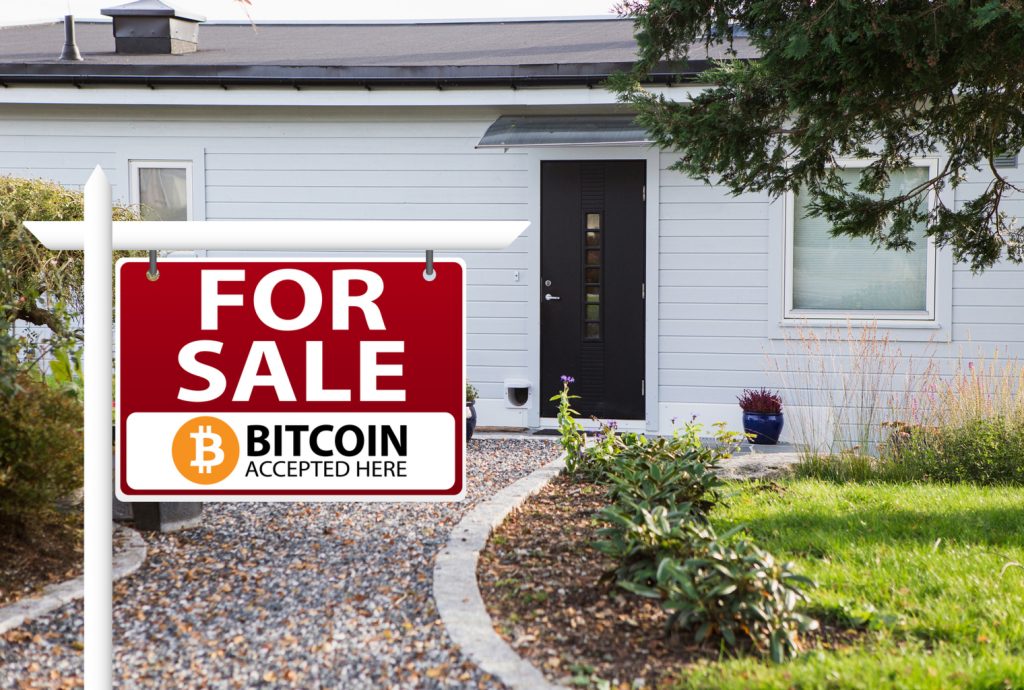 In January 2017, the COO of Bitpay, Sonny Singh, reported that in one property purchase in which the company had been involved, the seller made an extra $1.3 million. As Singh explained it, the property was valued at roughly $4million, but after completion, the price of BTC rose from $750 to $1,000, making the seller a tidy 25%. The rest of 2017 proved to be a good year for the company, which processed $20 million worth of real estate deals. Apart from Bitpay, the bull market of 2017 also saw co-living project The Collective accept bitcoin deposits from September, and in October a London mansion was advertised for £17 million, exclusively for purchase in bitcoin.

Tokenized Real Estate Was Built on a Foundation of Bitcoin

In the U.K., property developer Go Homes began selling new properties in bitcoin by December 2017, with the first sold to a bitcoin miner for £350,000 in Colchester. There were some added complications to completing the purchase in cryptocurrency as Solicitor Adrian Toulson explained to The Telegraph: “The Land Registry agreed in principle that the price could be recorded in bitcoin, but the buyer may well choose to use pounds, simply because calculating any capital gains tax may prove very complicated.”

That sentiment was shared by Natalia Karayaneva, the CEO of real estate management blockchain Propy. As Karayaneva told news.Bitcoin.com in Jan 2019: “The main issue we’ve experienced is exchanging large amounts because sellers, very often, want to get paid in fiat.”

The takeaway is that purchases for real estate have been entirely possible in bitcoin for some time, but not without some degree of complication as the law and other institutions have played catch up to technology. As the number of successfully completed purchases has grown, however, the foundations have been laid for the next generation of bitcoin property purchases. Only this week, the developers of Goldwynn, a major new development in the Bahamas, announced they would be accepting cryptocurrency including bitcoin cash. Prices for the luxury beachfront condos range from around $500K to $4M. 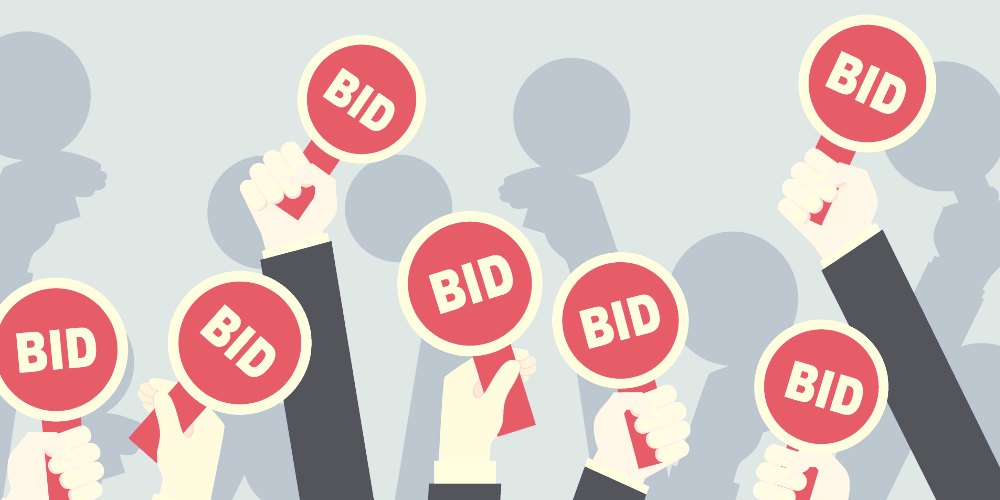 The Emergence of Tokenized Real Estate

As the broader crypto industry has moved from ICOs towards IEOs and STOs, the way in which blockchain projects interact with legacy industries has also changed. This is particularly true of real estate. As Marvin Steinberg explains it, “Real estate is very capital intensive. The cap rate, as it’s known, is the ratio of Net Operating Income to property asset value. If you can lower the cap from a five down to, say, a four, that’s extremely attractive. Given the ability for tokenization of real estate to lower capital costs while increasing liquidity, it was natural that this should become the first industry where security tokens gain a foothold.” He adds:

In the future, I think we’ll see everything from sports stars to even entire sports teams going down the same route, but bricks and mortar are seen as safer assets for tokenization: they’re physical, they’re easy to value, and now they’re also easily divisible into shares that can be tokenized and traded.

Despite real estate being successfully traded for bitcoin by a number of individuals and companies, some projects have failed to deliver on their initial promises. In September 2017, Aston Property Ventures announced it would develop a $300 million, 1,500-apartment complex in Dubai. The project, the brainchild of dubious British entrepreneurial duo Michelle Mone and Doug Barrowmen, was touted by Mone as “The first-ever development to be priced in bitcoin.”

Initial reports from the duo indicated high customer interest, with Mone announcing that 50 of the 150 properties available for bitcoin holders were already sold as of February 2018. However, despite showing all the early indications of a success story, the project, which was slated for completion in the summer of 2019, remains incomplete and was reported as ‘suspended’ by Blockonomi in April. Coming from the same businesswoman who made a royal mess of her ICO – and then raged at news.Bitcoin.com for reporting the matter, this is perhaps no surprise.

Despite the ignominy of a number of much-vaunted crypto property deals, blockchain and real estate continue to plow the same furrow. Security token platform Harbor has already tokenized $100M of real estate, with the promise of plenty more to come. What began as an experiment – exchanging bricks and mortar for bitcoin – has evolved into a burgeoning industry, with crypto at its core.

Why do you think real estate and crypto are so intertwined? Do you think the tokenization of property will become a growing trend? Let us know in the comments section below.

Did you know you can verify any unconfirmed Bitcoin transaction with our Bitcoin Block Explorer tool? Simply complete a Bitcoin address search to view it on the blockchain. Plus, visit our Bitcoin Charts to see what’s happening in the industry.

The post Crypto and Real Estate Were Built for One Another appeared first on Bitcoin News.