A member of the upper house of the Indian parliament has given the crypto community some advice on what can be done to influence the government’s crypto decisions. He encourages anyone to reach out to him and discuss their concerns, including issues related to the draft bill to ban cryptocurrencies in India. His words and suggestions have given the crypto community hope.

Also read: India’s Popular ‘Who Wants to Be a Millionaire’ Show Gives Crypto a Boost

Indian Member of Parliament (MP) Rajeev Chandrasekhar has given the crypto community some advice in Tuesday’s episode of the Blockworks Group’s Untold Stories podcast. He discussed various crypto-related topics, ranging from the Indian government’s policies and the draft bill to ban cryptocurrencies to the banking restrictions by the central bank and the supreme court hearing. The MP is scheduled to meet with some members of the Indian crypto community next week.

Chandrasekhar is a member of Rajya Sabha, the upper house of the parliament of India, and the ruling party, Bharatiya Janata Party (BJP). He represents the state of Karnataka, of which Bengaluru is the capital.

During the podcast, the MP was asked about the report and draft bill to ban cryptocurrencies, submitted by an interministerial committee headed by former Secretary of the Department of Economic Affairs Subhash Chandra Garg. The question came from Nischal Shetty, CEO of local crypto exchange Wazirx, who was a guest on the podcast. He informed the MP that this bill proposes a ban on cryptocurrencies in India without involving or consulting any industry experts. “Can we expect industry participation to make the report more positive, and better for our crypto ecosystem in India?” the CEO asked the MP.

“Those of you, who have a view on crypto and believe that there is sufficient room, in the public policy space, for the policies to evolve and be inclusive of innovation, and at the same time, address the security and other concerns. They should just reach out to me,” Chandrasekhar replied, elaborating:

I have the ability to create, let us say, documents with your inputs, and have that presented either in parliament or to the government.

“So, don’t worry about what goes on in government, and that is one particular point of view,” he remarked. “India is a fairly vibrant democracy in the sense that you can still approach people like me, and evolve an alternate view and have that alternate view be discussed, narrated, and debated within government. I can do that, you know, I’d encourage you to reach out to me.” 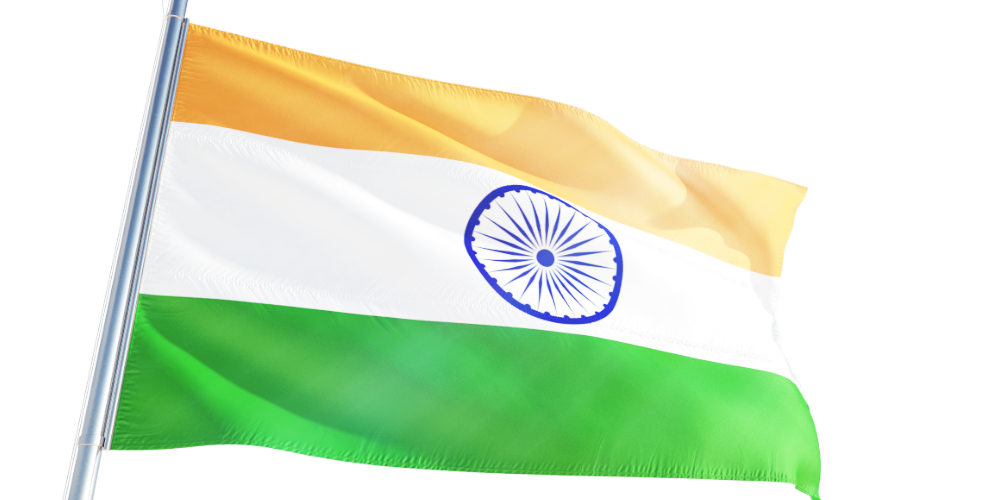 Chandrasekhar further detailed how anyone can get in touch with elected representatives and discuss their concerns, adding that many are already doing so on all kinds of issues. He reiterated that India is a vibrant democracy and there are many MPs like him who would listen. Many of them can be contacted via Twitter or Facebook; some have even posted their mobile numbers online, he said. The MP proceeded to encourage the crypto community to reach out and meet with him to discuss their concerns, declaring:

I actively encourage people to come, sit with me, and believe in my ability to articulate their positions, and their points of view to people in government and their leadership of the government, and hopefully persuade them to do the right thing.

As for the pending crypto case at the country’s supreme court, he admitted that he has not studied the case and has only read about it in media reports. Nonetheless, the MP emphasized: “I’m happy to look at it, I’m happy to even suggest an approach that is workable, if there is any room for that. I am happy to engage. I never say no to having a conversation with anybody on any issues related to technology.” 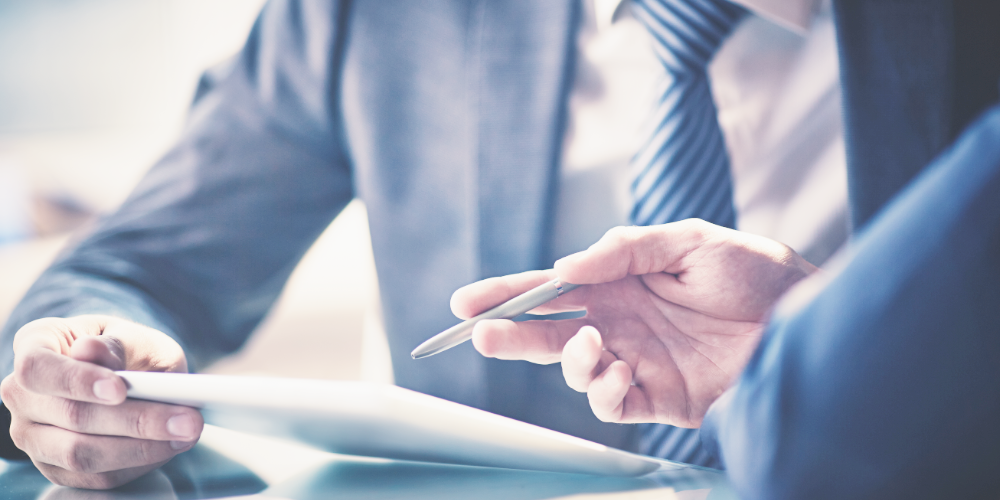 Sathvik Vishwanath, CEO of local crypto exchange Unocoin, tweeted that he felt “super pumped” after listening to Chandrasekhar. He is scheduled to meet the MP next week. Noting that the lawmaker “acknowledges innovation and can also influence policymaking,” Vishwanath is now convinced:

Banning need not be the destiny of crypto in India.

Shetty is also meeting Chandrasekhar next week to further discuss the issue concerning crypto regulation in India. He has also been running an “India Wants Crypto” social media campaign, calling for positive crypto regulation in the country. The campaign has entered its 315th day.

Besides being an MP, Chandrasekhar is an entrepreneur with experience in technology, finance, entrepreneurship, and the economy. He founded BPL Mobile in 1994 and Jupiter Capital in 2005. The latter is an investment and financial services firm headquartered in Bangalore, with a presence in nine countries. Bangalore, known as a high-tech hub of India, ranked number one in the country for crypto jobs, according to job listing site Indeed.

In 2006, Chandrasekhar was elected to the Rajya Sabha to represent Urban Bengaluru, after serving on several committees including the Prime Minister’s Council on Trade and Development. He has also been on various standing and select committees of parliament including defense, finance, telecom, urban development, GST, and real estate. The MP has advocated and intervened on issues such as governance and regulatory reforms, policymaking, institution building, freedom of speech, net neutrality, privacy, protection of children, national security and the welfare of the armed forces personnel.

He said he wants to help. And the best thing is that he’s previously helped with net neutrality in India and with making privacy laws better for people. I’m looking forward to the meeting and knowing his background I’m confident he’ll help us.

“He has a tech background and that will help crypto immensely as he understands technology really well,” the Wazirx CEO elaborated. “He has been an entrepreneur who has been instrumental in the telecom revolution of India. It is natural for him to understand cutting edge technologies such as crypto. We’re going to discuss the way forward with him, get his inputs and chart out our next path under his guidance.”

The Rajya Sabha MP has previously urged the government and the Reserve Bank of India (RBI) to develop a framework to handle new innovations and trends. In December 2016, he wrote a letter to the late Finance Minister Arun Jaitley, detailing some issues he expected to emerge as the government and the RBI moved to increasingly digitize the Indian economy. Particularly, he suggested that the banking and payments ecosystem would need to be transformed. 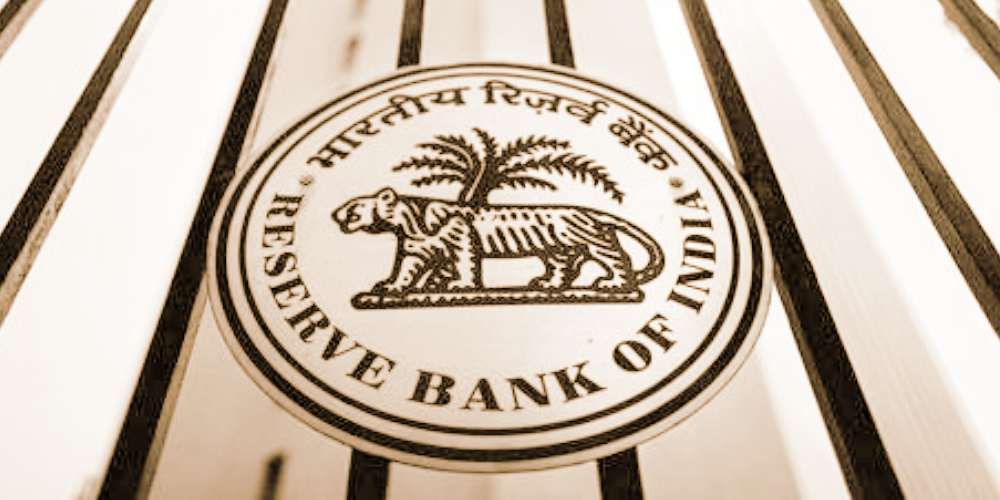 Citing a surge in domestic bitcoin trade, a “move of black economy to the dark internet,” and how “The surveillance and policing requirements are challenging,” he wrote:

I suspect the government and RBI are ill-equipped currently to deal with this … I am drawing your attention to the need to be ahead of the curve on this rather than behind and so the RBI must develop the capabilities on this urgently.

However, the duo did not create any framework. The RBI and the Ministry of Finance independently dealt with the rising interest in cryptocurrencies by issuing several warnings to the public about the risks associated with them. When interest did not wane, the central bank issued a circular, banning regulated financial institutions from providing services to crypto businesses. The ban went into effect in July last year, and banks subsequently closed the accounts of crypto exchanges, forcing some of them out of business.

Chandrasekhar shared his thoughts on why the RBI decided to issue a banking ban instead of setting up a framework to deal with crypto assets. He asserted that there are two ways of addressing a problem in any governmental system. One is to stay ahead of the curve, which he said is hard for a government to do, while the other is to shut down the threat. While maintaining that he himself does not want “innovation to be trampled by a paranoid approach to regulation,” the MP acknowledged that the RBI has chosen this path.

During last month’s supreme court hearing of the writ petitions against the RBI ban, the court gave the central bank two weeks to answer the representation filed by the Internet and Mobile Association of India (IAMAI) regarding measures crypto exchanges could take. The hearing is scheduled to resume on Sept. 25.

Do you think the Indian crypto community will succeed in convincing the government to introduce positive crypto regulation with the help of MP Chandrasekhar? Let us know in the comments section below.