OneCoin To Rule Them All

Ruja Ignatova created OneCoin in Bulgaria in 2014 and it generated $3.8 billion in revenue by Q3 2016, according to prosecutors. The OneCoin ‘tokens’ rose in alleged value from 50 euro cents to nearly €30 — despite the fact that the ‘digital currency’ had no blockchain, no utility, and no way of monitoring it.

In classic Ponzi style, it relied on a constant flow of money from new investors — which existing members received commissions for recruiting. The cryptocurrency media quickly called out OneCoin as an MLM pyramid scheme, and authorities followed suit in an increasing number of countries.

However, the project soldiered on, even going so far as to announce an initial public offering (IPO) in early 2017. Before this could happen, Ruja Ignatova disappeared from the public eye, with her brother, Konstantin, taking the reins in 2018. 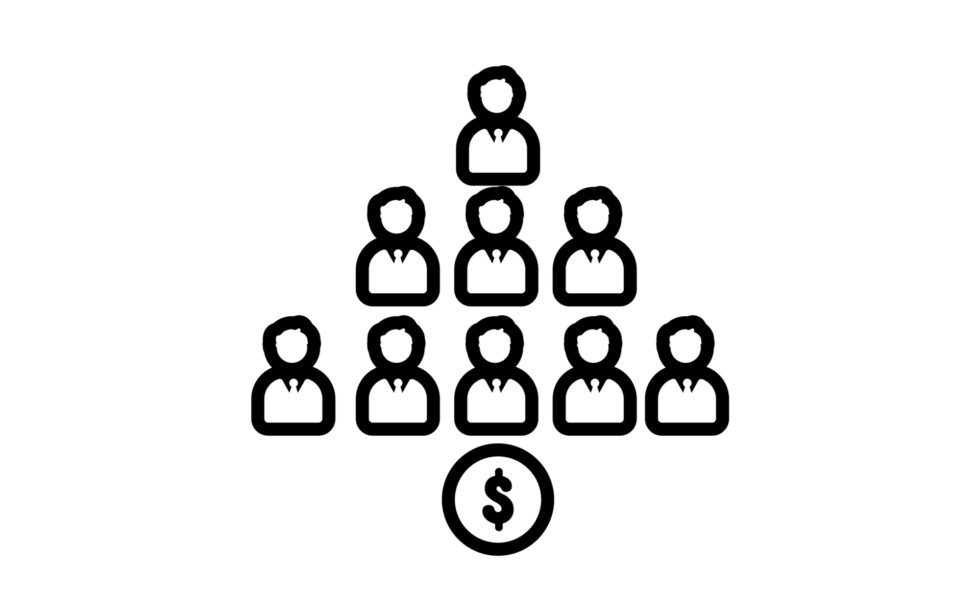 Konstantin Ignatov’s arrest at the Los Angeles International Airport was on charges of conspiring to commit wire fraud. Authorities have also indicted Ruja Ignatova in absentia for money laundering — and wire and securities fraud.

Manhattan US Attorney, Geoffrey Berman, said in a statement:

As alleged, these defendants created a multibillion-dollar ‘cryptocurrency’ company based completely on lies and deceit. They promised big returns and minimal risk, but, as alleged, this business was a pyramid scheme based on smoke and mirrors more than zeroes and ones. 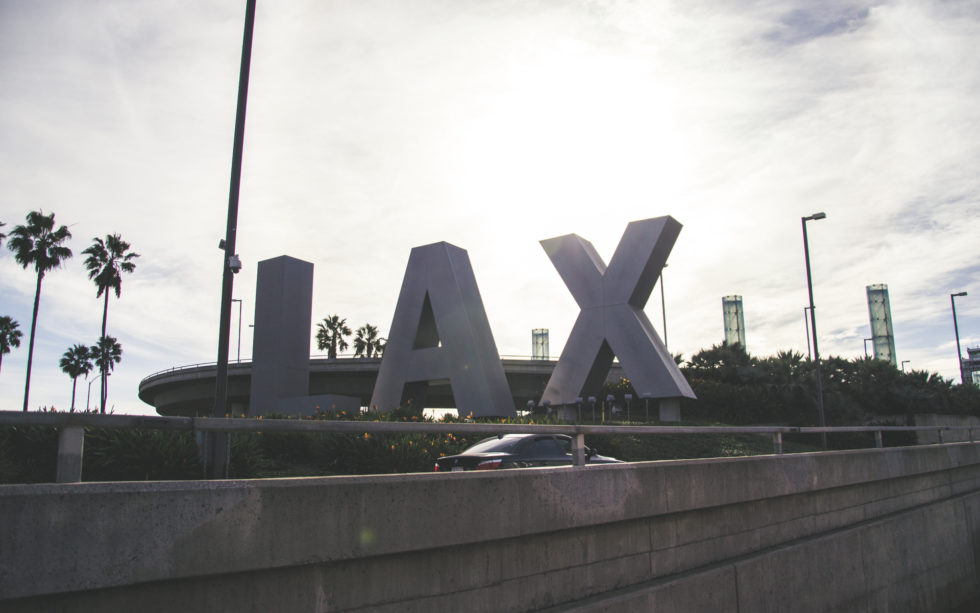 Scamming Until The Very End

Prior to his arrest, Ignatov had traveled to the United States to meet OneCoin affiliates. During a meeting in Los Vegas, one asked when members would be able to ‘cash out’ their OneCoins. His reported response was:

If you are here to cash out, leave this room now, because you don’t understand what this project is about.

That was possibly the most brutally honest advice OneCoin investors ever received.

If found guilty, Ignatov’s charge carries a maximum sentence of twenty years in prison. However, if his sister is caught, then her combined charges could see her spend eighty-five years behind bars.

On June 21, the wealth manager Vaneck filed a prospectus to launch what it calls

The US Government Is Auctioning $377K Worth of Bitcoin and Litecoin

The U.S. government is selling bitcoin and litecoin worth $377K via the General Services Administration