Previous Post
Bitcoin ETF will not be automatically approved due to US government shutdown, says litigation attorney
Share

According to local media, a Swedish cryptocurrency trader is anticipating receiving a tax bill of approximately $1 million after conducting approximately $2.9 million worth of trades across tens of thousands of transactions made since 2014. The trader claims that the tax bill will equate to 300 percent of the profits he has earned rather than 30 percent due to failing to report the price that he paid for his cryptocurrency.

Swedish media has reported on Linus Dunker, a cryptocurrency trader who is expecting to receive a bill of roughly 8 million Swedish Kroner ($1 million) for tens of thousands of transactions made during the last five years.

Dunker has described the anticipated tax demand as “absurd,” claiming that he will pay three times that which he profited from the trades. “I will pay 300 percent of the profit instead of 30 percent. It should not be legal,” he said.

The expected hike in Dunker’s tax obligations results from the trader failing to report the price paid for the cryptocurrency he purchased, which he claimed was exchanged for cash. As such, Dunker is predicting that the tax agency will charge him at a zero-cost basis, in addition to being charged as a business activity rather than a personal activity, causing transactions incurring double the tax obligations.

Trader Claims Tax Bill Will Equate to 300 Percent of Profits

Recounting the day when several representatives of the Swedish Tax Agency came to his house, Dunker stated: “There were many in the stairs. I think it was four or five people.” According to media outlet Svt Nyheter, the representatives took notes on everything that he owned, including Dunker’s “car model, the summer cottage, the name of the dog Charlie, two TV sets and so on.”

Dunker added that he had previously contacted the tax agency regarding his declaration but did not expect the agency to take such severe action against him. 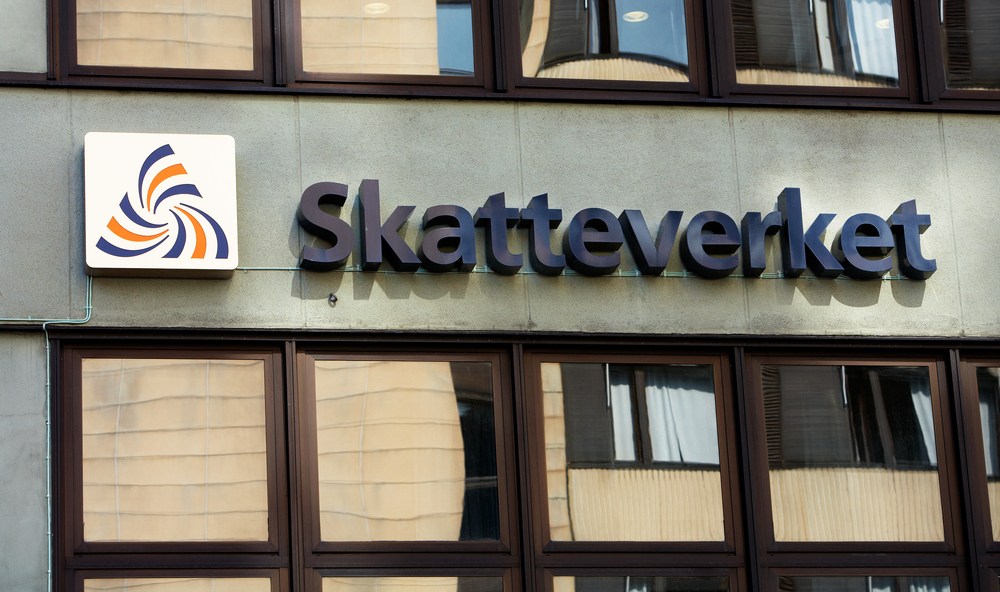 Control coordinator with the Swedish Tax Agency, Henrik Kisterud, noted that while the agency is not currently 100 percent certain as to Dunker’s obligations, it is very confident in the accuracy of its judgments pertaining to Dunker’s cryptocurrency activities.

“We should not go here and say that we are 100 percent safe. But we think we have a good basis in these investigations where we have made judgments about business activities,” Kisterud said.

What is your response to Dunker’s tax situation? Share your thoughts in the comments section below!