Romania has amended its tax laws, allowing it to start taxing gains from bitcoin investments at a rate of 10 percent. The improved fiscal code legislation categorizes earnings generated from buying and selling cryptocurrencies as “income from other sources” and therefore subject to income tax, local media reports.

Only Gains From Crypto Investments to Be Taxed

Romanian daily financial newspaper Ziarul Financiar quoted Adrian Benta, a local tax consultant, as saying: “Now, the earnings from bitcoin are taxed and declared in the annual income statement. Only the earnings [or gains, as opposed to revenues] are taxed.” 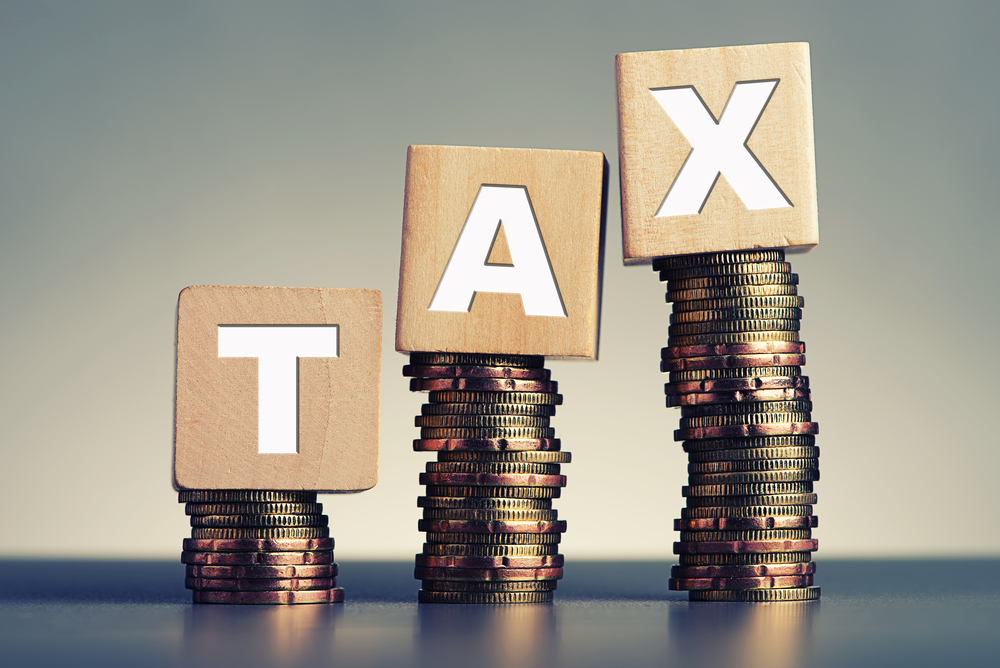 Gains from any single transaction which are below 200 Romanian ron (about $50) will not be taxed, the article said. However, investors will pay the 10 percent income tax on crypto earnings that exceed a cumulative 600 ron in a year.

Benta told the Bucharest-based publication that the cryptocurrency tax thresholds, according to the new legislation, were “fair”. He stated:

Before this, we had a more cumbersome procedure in which one had to register as freelancer if he was trading repeatedly. It is now treated as an extraordinary income from other sources.

It is not clear how government will enforce compliance of the self-declared crypto income tax.

The east European country’s nascent bitcoin market was recently rocked by news of the arrest and impending extraditiin of Vlad Nistor, founder and chief executive officer of Coinflux, to the U.S. Nistor, who heads one of Romania’s biggest digital asset exchanges, is facing charges of money laundering, allegedly committed through his trading platform. Coinflux has traded the equivalent of $229 million worth of crypto since it was founded in 2015 and reported turnover of $3.4 million last year.

Cryptocurrency has become a prime target for governments throughout the world seeking to help themselves to profits from a technology built to resist their control. Romania joins a growing list of governments to roll out crypto tax legislation. Chile announced this week that it will start taxing bitcoin profits in April and that it will monitor individual investors to ensure they are paying the crypto tax at the right level. In Spain, government has drafted a law that seeks to compel investors to declare their crypto asset holdings, partly as a measure to prevent tax evasion.

Spain’s Ministry of the Treasury has since identified 15,000 cryptocurrency investors it is monitoring to prevent tax evasion and money laundering. The ministry has vowed to ensure that the investors pay taxes on capital gains from digital currency transactions and that they declare any other benefits accrued from trading.

What do you think about the growing trend by world governments to tax cryptocurrency? Let us know in the comments section below.