by cryptoregradar
A Swedish bitcoin trader faces a mammoth tax bill due to the large number of transactions he executed.

By CCN.com: Linus Dunker, a Swedish crypto trader, was shocked to receive a bill for almost $1 million from the Swedish Tax Agency, claiming that the tax demand is “unreasonable.” The case is one of a growing number of cryptocurrency-related cases being taken up by the agency, with several bitcoin traders receiving tax bills for millions of Swedish kronor since last year.

The STA has increasingly indicated an interest in prosecuting cryptocurrency cases since crypto trading attained popularity in the country. In 2018 alone, the STA opened investigations into the activities of up to 400 Swedish crypto traders – 10 times more than the previous year. STA control coordinator Henrik Kisterud says that last year’s results, which brought to light a number of “unrecognized activities,” would result in more resources being allocated to crypto investigations this year.

According to Dunkers, the STA’s tax demands are “unreasonable” because he is being charged 300 percent of his total profits. Between 2014 and 2016, he traded bitcoin worth SEK 25 million (~$2.75) million and made a moderate profit. Now, the tax agency is taxing Dunkers’ profits at the enhanced rate because he did not deduct the price of his initial bitcoin purchase, which was paid in cash. The STA says that, by law, this makes his tax burden higher.

He also claims that in 2014, Swedish tax laws were not clear on where exactly crypto trading fell under, and he thought they would be classified as a “hobby activity.” It wasn’t until 2016, he says, that the tax agency reached out, instructing him to file his crypto trades under the category of capital income.

Following this notification, he included his crypto trades on the tax forms, but since he was still unaware of how exactly to declare the trades, he included a side note agreeing to corrections if his reports were wrong. He claims he got no response until 2018 when the tax agency audited him and decided to tax him at about 300 percent of the profit rather than 30 percent, as he had expected. 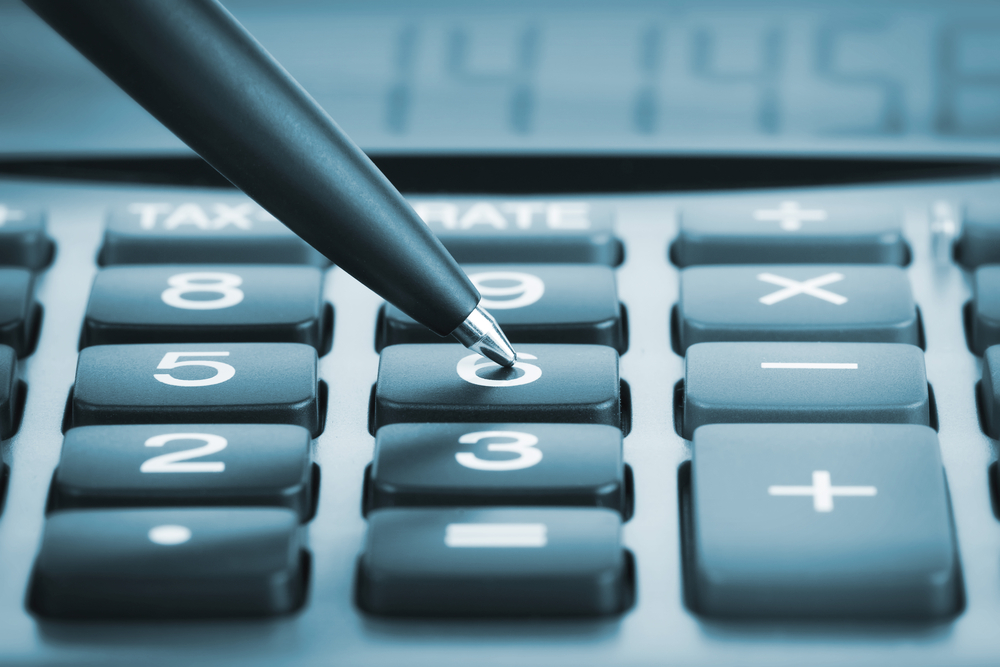 Dunker also says that the fact that the STA is treating his trades as business activities rather than personal ones is problematic. Rather than pay the 30% tax for personal capital gains, he must pay more since his trades are classified as business activities. Potentially, this could mean that thousands of Swedish crypto traders are at risk of receiving similar demand notices form the STA.

Dunker, who thinks the STA is trying to force an appeal in an attempt to set a precedent, says he hopes to take out loans and also sell some of his company’s shares to pay off his tax debt before the January 28 deadline. Over the course of the year, he says that he intends to seek help from the public and the crypto community to pursue the legal process to a satisfactory conclusion.