Chile to Start Taxing Cryptocurrency Earnings in Second Quarter of 2019

Chile is to start taxing cryptocurrencies in April, when taxpayers pay their yearly income taxes, but it’s unclear at what rate. According to local media reports, the country’s revenue authority has included crypto assets in the Annual Income Tax Returns form, which will be declared as “other own income and/or third-party income from companies that declare their effective income.”

Also read: Report From Within Shut Down Zimbabwe: A Government That’s Crippled Its Own Economy

It is not clear at what rate the crypto tax will be levied, but individual income tax thresholds in the country averaged 39.38 percent during the 15 years to 2018, according to research website Tradingeconomics. Today, the rate stands at 35 percent. 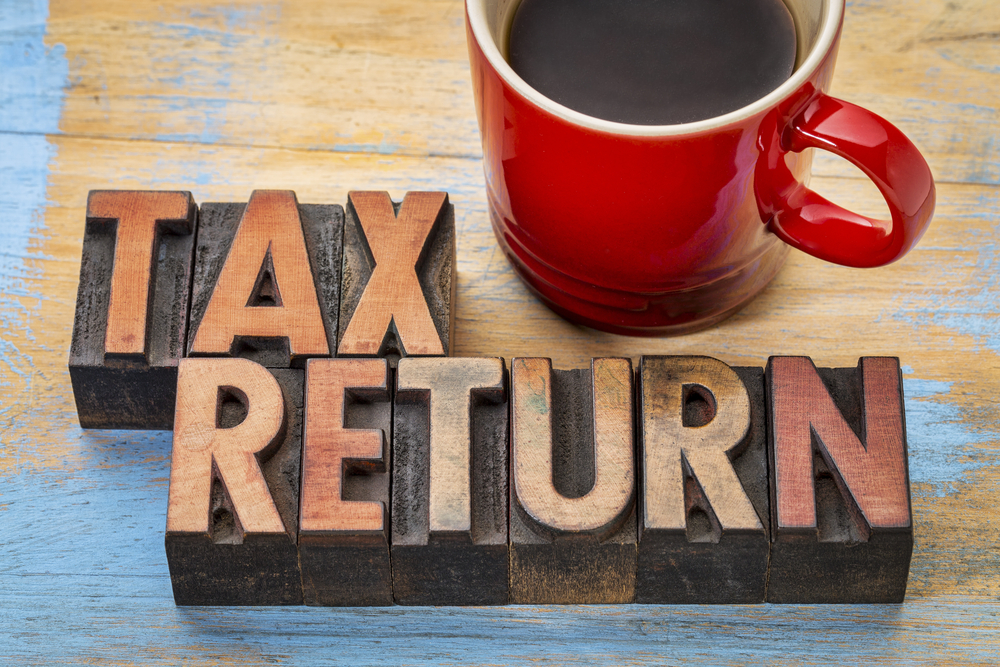 Fernando Barraza, director of the revenue authority, said citizens who buy, sell or trade virtual currencies will have to register their enterprises by completing what are known as “tax-exempt invoices.” These invoices allow the Internal Revenue Service to monitor their operations. The article stated that the Chilean government had become interested in tracking cryptocurrency activities following a sharp rise in their use as “valid currencies to trade products and services.”

The move by the revenue collector to tax crypto assets is widely regarded by observers as a major step towards legitimizing the trade and use of virtual currencies in the south American country. Until now, the legal status of cryptocurrency in Chile has remained a matter of conjecture. The country does not recognize virtual currencies such as bitcoin as legal tender, but they are not banned either.

However, Chilean crypto exchanges have in the last year had running battles with commercial banks, who closed their accounts without explanation. A landmark ruling by the Supreme Court of Chile in December means banks can now close such accounts legally. In a case pitting state-owned Bancoestado against digital asset trading platform Orionx, the court ruled the bank was justified in closing the exchange’s accounts. 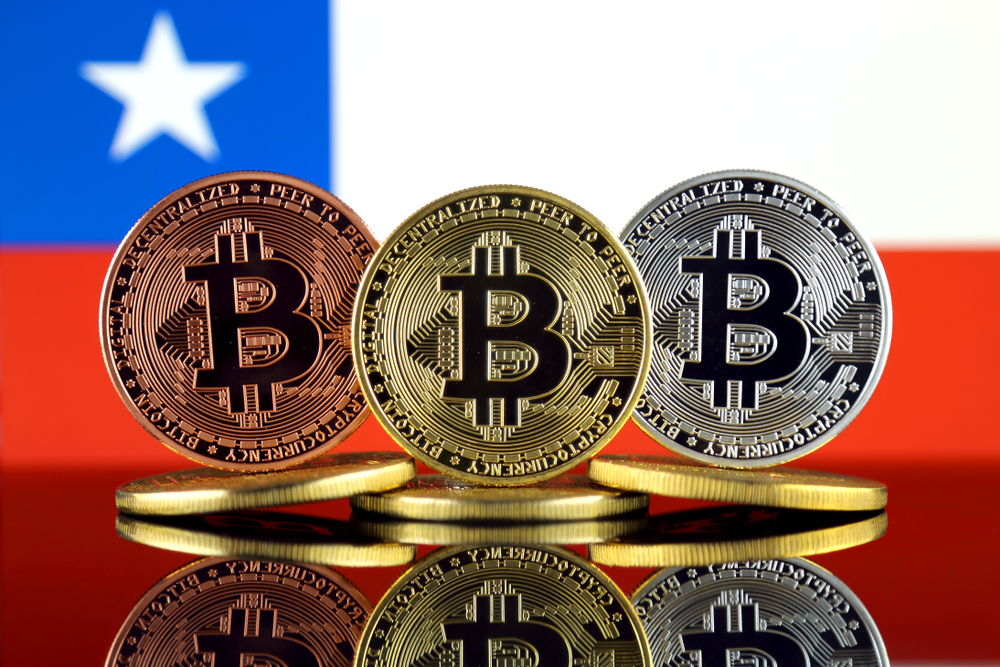 Judges said the bank acted in compliance with laws on money laundering and terrorist financing, a threat allegedly posed by censorship-resistant decentralized cryptocurrencies. The Supreme Court claimed that digital assets lack “physical manifestation” and “have no intrinsic value.” It also took issue with the fact that they are not controlled or issued by governments or companies.

Tax lawyer Patrício Bravo, representing the non-profit Bitcoin Chile, commented that the new crypto tax was an attempt by the Internal Revenue Service “to expand the tax structure as much as possible to cover all types of crypto assets.”  Bravo, who was speaking to local news outlet Crypto Notidies, also noted that the tax may have been “due to the current lack in Chilean legislation of figures specifically designed for this type of instruments, which makes it difficult to generate more specific items.”

What do you think about Chile’s cryptocurrency tax? Let us know in the comments section below.