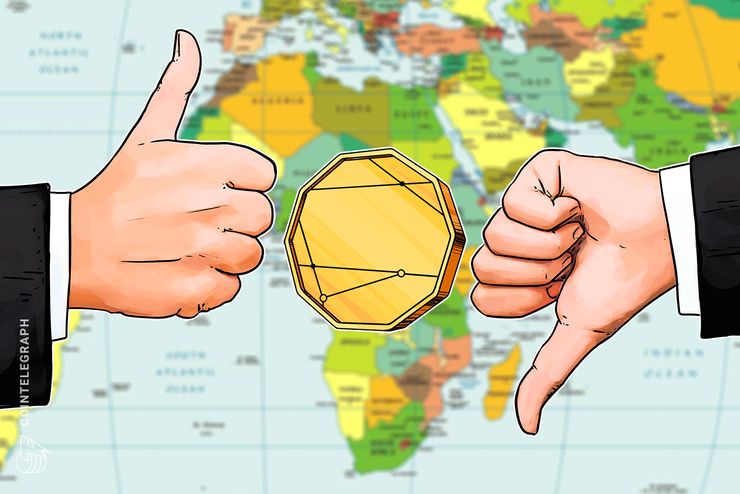 Disintermediation is when consumers begin investing directly in markets, rather than through intermediates like banks.

The NDIC was established in 1988 to ensure safety in the just-liberalized banking sector. This corporation has a supervisory role over insured banks and it reports to the Nigerian Federal Ministry of Finance.

During an NDIC forum, Ibrahim Umaru described his concerns about Bitcoin (BTC), disintermediation and fintech in general:

“The partial disintermediation of the banking system arising from proliferation of digital currencies such as Bitcoin, as well as the activities of fintechs are all of critical concern to the corporation.”

In March, the Nigeria Deposit Insurance Corporation also warned Nigerian citizens against the use of cryptocurrencies, stating that they don’t recognize them as legitimate currencies. Adikwu Igoche, an NDIC executive, said that cryptocurrencies are not authorized by Nigeria’s Central Bank and consequently aren’t insured by them.

As Cointelegraph reported in November, the presidential candidate of Nigeria’s leading opposition party has promised legitimizing crypto and blockchain regulation. In his “Get Nigeria Working Again” policy, he declared his aim to “speed up the economy positively through blockchain and cryptocurrency.”

Moreover, the local government is partnering with startups to develop blockchain in Nigeria, as Cointelegraph reported last October.

However, Chimezie Chuta, the national coordinator of the first blockchain conference held in Nigeria last year, noted some difficulties with embracing fintech innovation. Namely, he explained that trying to change the common point of view that Bitcoin and cryptocurrencies are MLM and Ponzi schemes requires many resources.